The Health and Social Care Secretary, Sajid Javid, set out actions being taken to prevent suicides and urged men to talk about their mental health in a speech at suicide prevention charity Papyrus’s headquarters in London today, Friday 24th June 2022.

Male suicide has been described as a “silent epidemic”. Despite the high incidence and level of contribution to men’s mortality, it is the lack of public awareness that makes this epidemic so silent.

In the UK, suicide is the highest cause of death among men under the age of 45. In fact, the highest suicide rate in the UK is recorded for men aged 40–44. Concerning gender and suicide, male rates are higher than female suicide rates, and one reason for this is that men are less likely to ask for help or express depressive or suicidal feelings.

In 2021, there were over 5,000 suicides registered in England and around three quarters of deaths from suicides each year, are men. On top of this, according to data from the Office for National Statistics (ONS), the highest rates of suicide in men have been in mixed and white ethnic groups. The Samaritans answer a call for help every 10 seconds, and tragically, around every 90 minutes, someone dies from suicide in the UK alone.

In his speech, spurred by his own family’s experience of suicide and bereavement after the death of his brother, the Health and Social Care Secretary highlighted the importance of seeking help and the wide-ranging plans already underway to bolster support services as well as new initiatives coming up to reduce suicides. These include a refreshed suicide prevention plan, better services for bereaved families, and better use of technology to understand the causes of suicide.

The Health and Social Care Secretary announced that:

Despite this, there are still many challenges with suicide data across the UK, and this has an impact on our understanding of male suicide.

It is only by breaking the silence about male suicide, that we can build public awareness and implement preventive strategies that we can address this very real epidemic.

If you or someone you love is contemplating suicide, please seek help immediately. Call 116 123 to talk to Samaritans or Text “SHOUT” to 85258 to contact the Shout Crisis Text Line. If you’re under 19, you can also call 0800 1111 to talk to Childline. The number will not appear on your phone bill.

These services offer confidential support from trained volunteers. You can talk about anything that’s troubling you, no matter how difficult. 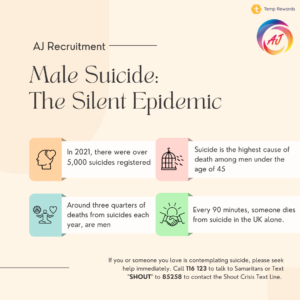 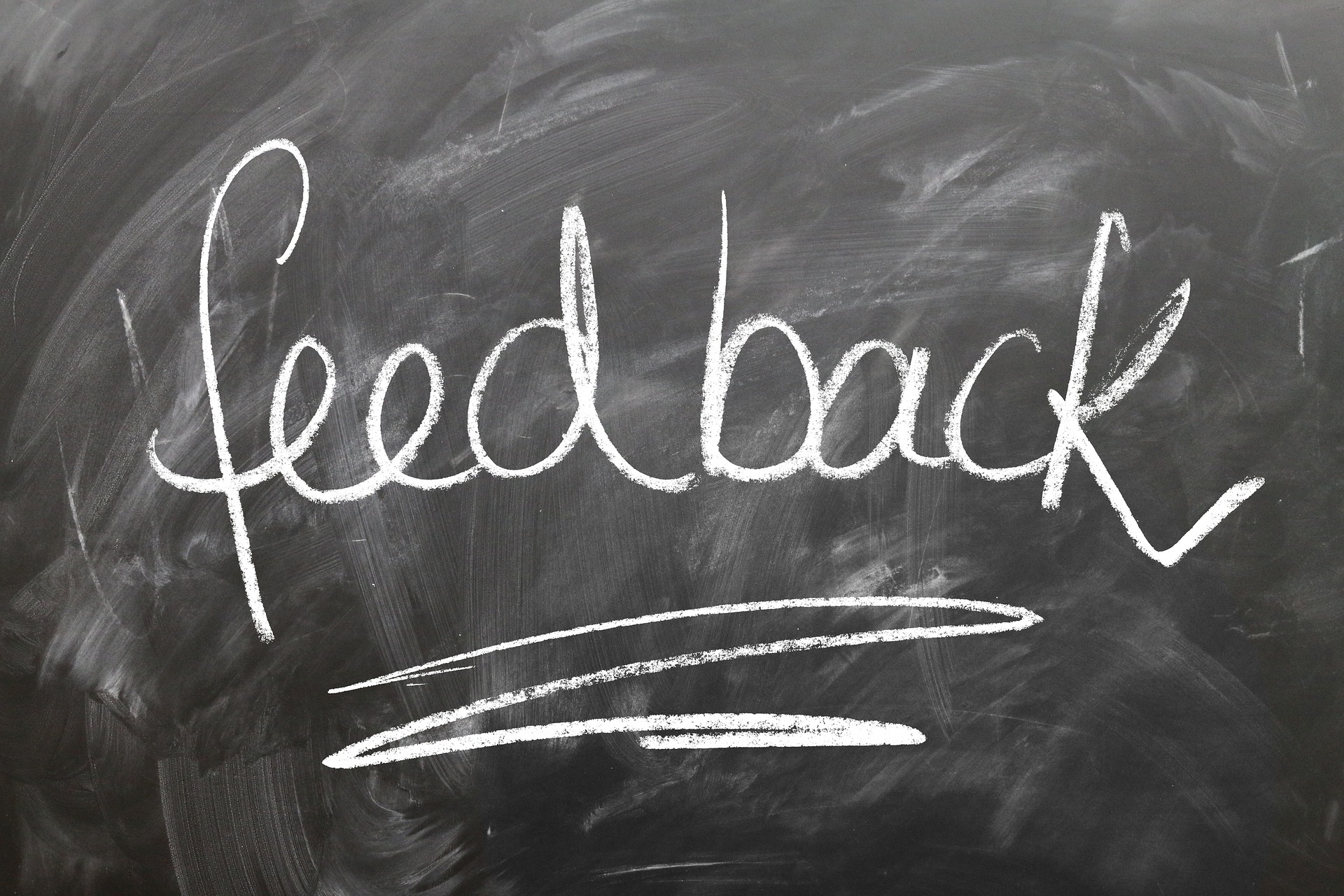 Last week, the government announced that they are introducing a new adult social care charging framework from October 2023. They …

How to stay safe during the heatwave

As you may already know, we are leading up to one of the hottest heatwaves ever in the UK, with …

As of 6th April 2022, the Government updated Right to Work guidance for UK Employers. This update has introduced a …